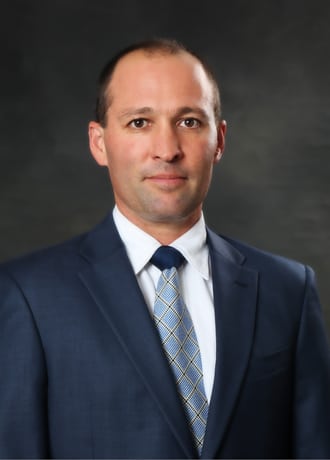 Hans Moll Stubbe, a native of San Juan, Puerto Rico, spent summers during his high school and college years as a construction worker and design apprentice to famed architects Heriberto Carbia and Otto Reyes. “Working in the construction field allowed me to develop an appreciation for the physical effort required to accomplish our mission. It remains my most humbling and rewarding experience.”

Moll obtained a bachelor’s degree in architectural design from Syracuse University, which included a year of study in Florence, Italy. In 1994 he teamed up with engineer Orlando Méndez to work as a project architect for Dorado Beach East. He coordinated the design and construction process of amenities such as our award-winning entrance, clubhouse facilities and homes.

In 1998, Moll began supervising the design, development and construction of Sabanera del Río, the second version of our Sabanera lifestyle concept. That year he was named project manager for Sabanera del Río, a project of 520 homes, which was awarded Best Single Family Residential Project 2000 by the PRNAHB. In 1999 he started another master-planned community known as Veredas, with 750 homes.